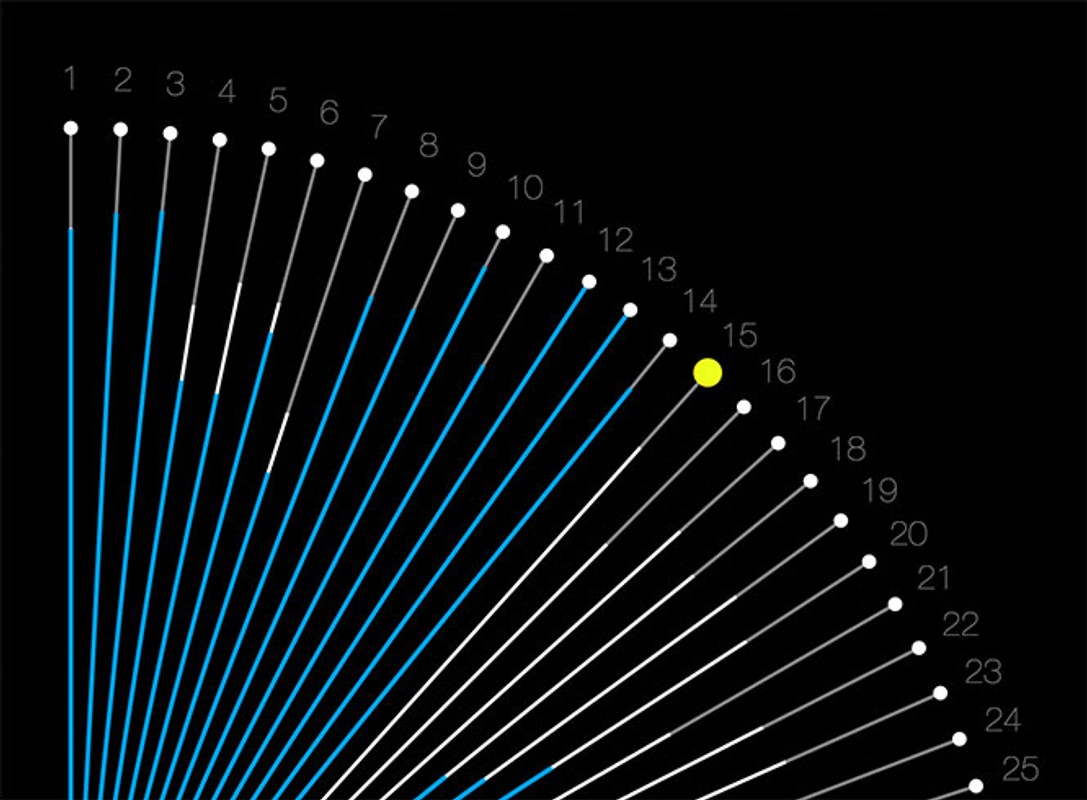 This project is the result of a partnership between BBVA Data & Analytics and the United Nations Global Pulse that explores the potential of measuring the economic resilience of people to natural disasters with financial data provided by BBVA Bancomer. The project used the impact of Hurricane Odile on the Mexican state of Baja California Sur ( BCS) in September 2014 to measure how cities and populations prepared for and recovered from the catastrophe. The study analyzed large volumes of anonymized and aggregated financial data from card payments and ATM cash withdrawals to derive proxy indicators of economic activity. The team used data visualizations to communicate the results of the investigation (http://odile.bbvadata.com). Some of the findings of the project revealed that, for instance, at household level, people spent 50% more than usual on items such as food and gasoline in preparation for the hurricane. They also showed that the proportional increase in women's expenditure in preparation for the event was double that of men. In order to contextualize these metrics, the team also produced an animation, which helps visualize the impact of the hurricane on various regions across Baja California Sur. The visualization replays the disaster with the evolution of the wind speed and peoples economic recovery patterns. The project used NOAA datasets including their Global Forecast System (GFS) and mapped the economic activity at city level. Climate shocks as floods, earthquakes, or hurricanes, all represent a risk to economic sustainability of human settlements. Findings from this project suggest that insights from transaction data could be used to target emergency response and to estimate economic loss at local level in the wake of a disaster. Such insights could also support business continuity. In addition, it shows that data visualizations are a key element in research work, from the exploration of datasets to extracting patterns in economic behaviour.