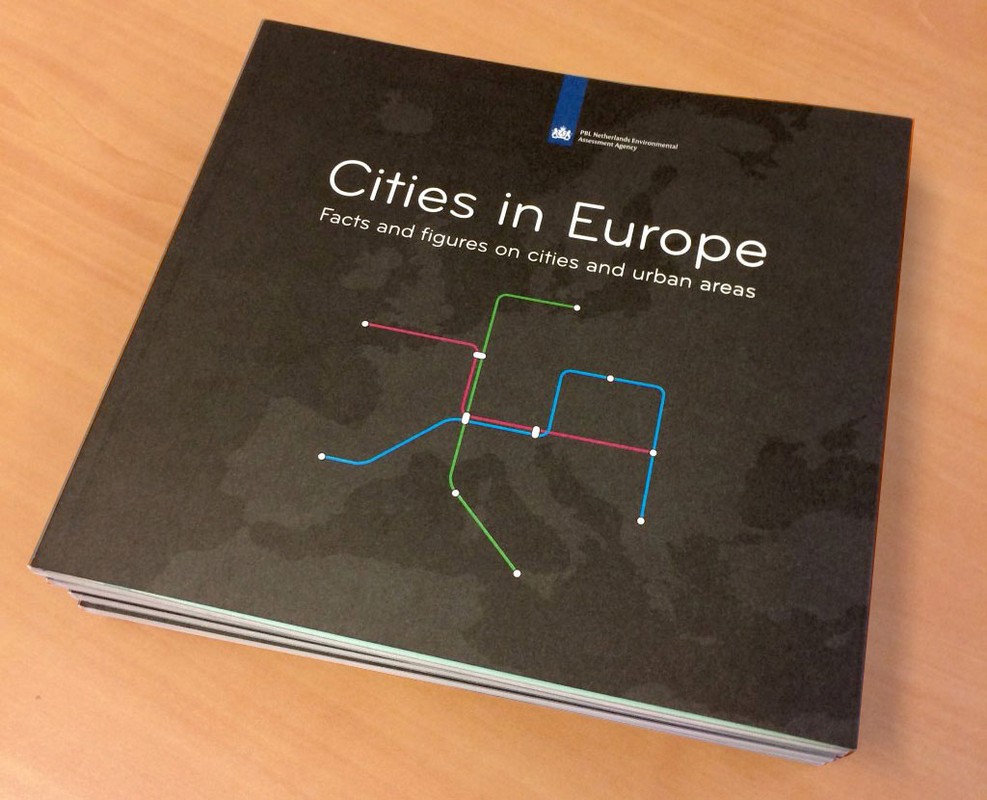 Cities in Europe  Facts and figures on cities and urban areas

The publication "Cities in Europe" contains 13 infographics that show facts and figures on recent urban developments in the context of the "Europe 2020 strategy" and the "Urban Agenda for the EU", which aims to strengthen the urban dimension in the European Union. Based on the harmonised definition of urban areas by Eurostat and the OECD, European cities are compared with each other and recent trends are described, such as those in migration, demographic change, risk of urban poverty and urban-rural divergence in employment growth. The publication consists of two parts. In the first part, Cities in Europe, we look at cities in a European context. The second part, Cities in the Netherlands, describes urban developments in the Netherlands in the context of the Dutch "Agenda Stad", the national urban agenda for the Netherlands.