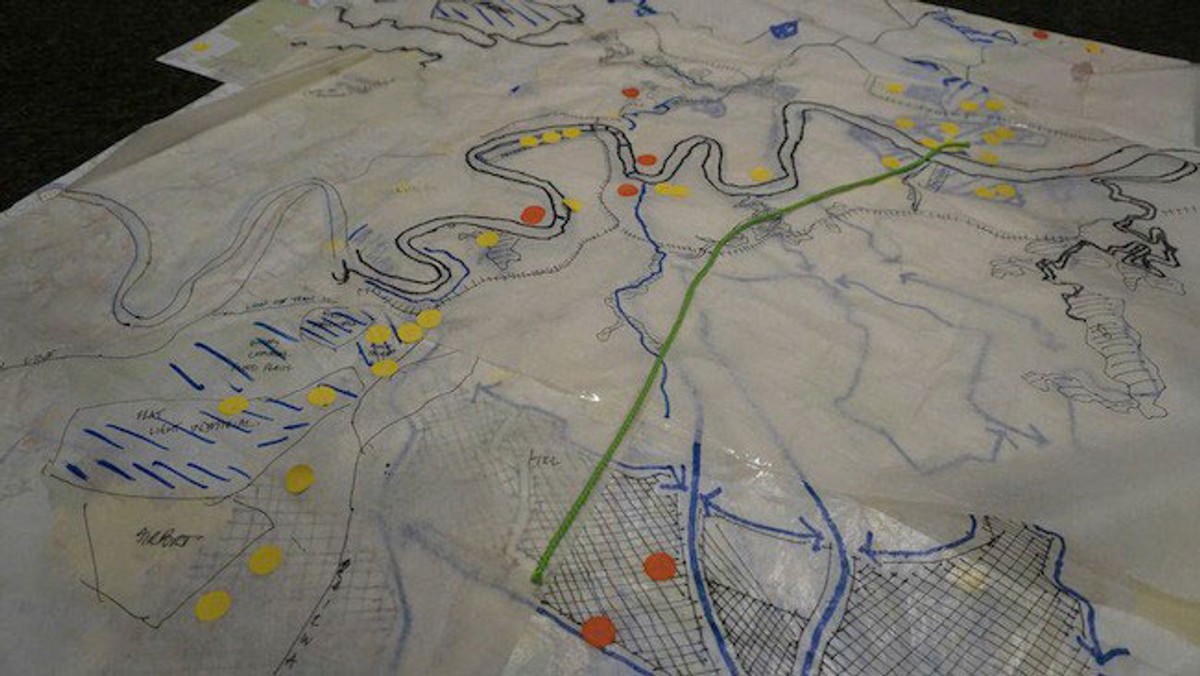 Museums as places for imagining the future of cities

This project provided critical insights into how museums could emerge from participatory processes as leaders in a dialectic that framed new creative partnerships between institutions, communities and universities. The research team had an unparalleled opportunity to explore the central research questions by providing workshops in association with the National Museum of Australia?s (NMA) travelling exhibition, Freewheeling: Cycling in Australia. The NMA's exhibition used cycling as a prompt to investigate community responses to concerns about ecological footprints, alternative transport and healthy bodies. With cycling as its subject the exhibition illuminated a range of critically important themes related to public health, civic design, gender inequality, obesity, economic development, affordable housing and climate change. In response the researchers delivered one day workshops (charettes) two locations; thus engaging communities in discussion while introducing them to cultural, historic and political contexts which have driven the development of their regions. The workshops were organised under the auspices of the host museum and the outcomes of the project contribute to their understandings of how exhibitions could be used to engage communities in issues of societal concern. The research design for this project was constructed within the framework of ?dialectic engagement? a form of participation which privileges open discussion through which to explores complex ideas. (Fleming & Ostwald, 2005). With its focus on long-ranging discussion, it provided an appropriate method for exploring ethical questions within a context of vernacular, actions and aspirations. It allowed researchers to capture community understandings of their own shared and evolving memories, anxieties and desires. These interactions were collected and mapped using a bespoke visualisation method developed by Dr Fleming. In these new city visualisations, previously underutilised spaces were marked in blue thus identifying visual paths that could, in future, be connected to produce a secondary city, devoted to cycling.