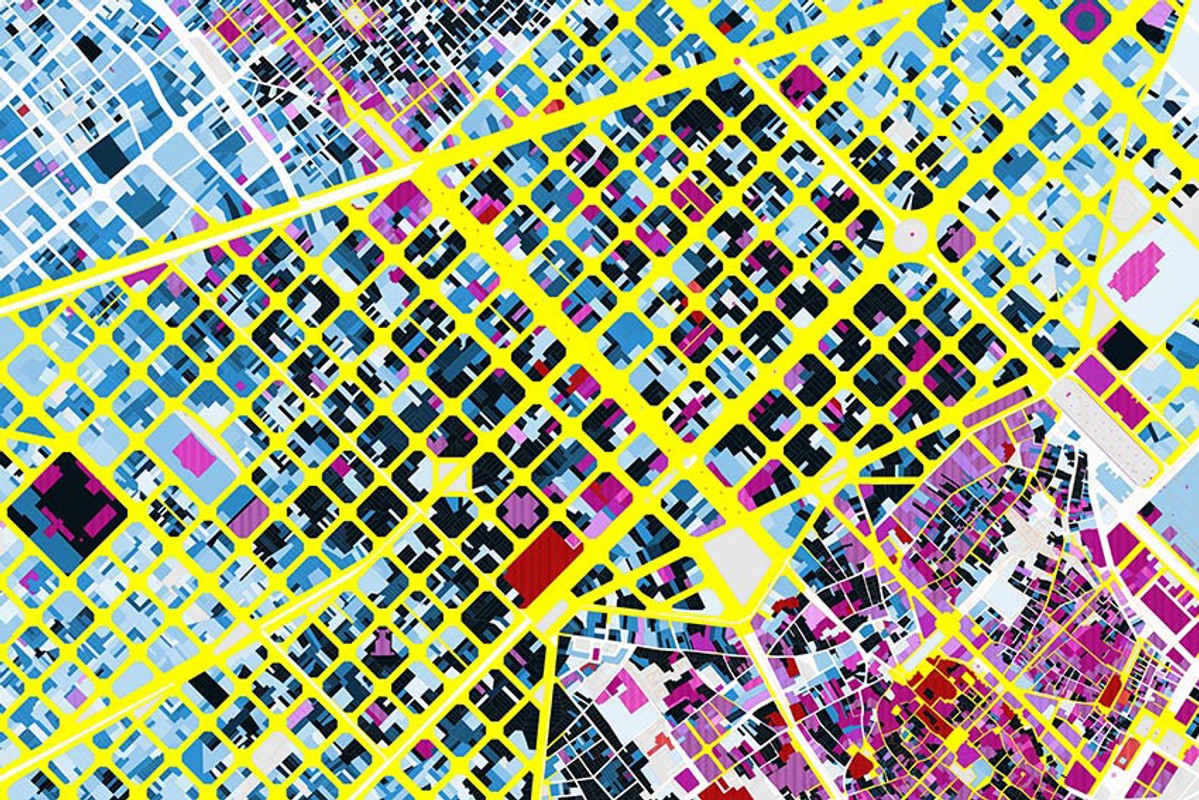 "Big Time Bcn' proposes to use the synthetic capacity of ?mapping? and new interaction possibilities offered by digital tools to establish novel links between the built heritage and the society that protects and admires it, while strengthening the bonds of identity. At present, we preserve more monuments than ever before. We have increased technical expertise in rehabilitation and society assumes the ?burden? of preserving past legacies for future generations as a moral duty -particularly in European context where architectural heritage is regarded as an economic and strategic value for positioning in global tourism market. However, a large number of monuments and sites are still at disadvantage. This is the case of Barcelona: minor monuments face significant risks arising from an inadequate dissemination of the Catalog of Heritage. The project 'Big Time Bcn' represents a first attempt to reference, in a dynamic cartographic support (web and mobile), the entire database of Barcelona?s heritage to be used by citizens, professionals and foreigners. The cartography includes several existing databases -Directorate General for Cadastre, Barcelona Heritage Catalogue, the Archeological Map- and archives, most of them still to be digitized or opened, melding different data sources into a single and complex representation. ? The map, that offers and insight into nearly 70,000 urban plots in contrast to architectural and archaeological heritage, has emerged as a key tool to raise awareness on the collective value of heritage among society and to involve citizens in its safeguarding. A real change in the perception of heritage by citizens and tourists should come through the use of tools such as 'Big Time Bcn', that articulate both modern mechanisms of approaching heritage and its cataloging and other identification processes. Cartography, as a tool for citizen empowerment incorporating sensory and subjective explanation of territory, must enable collective decision making and the setting of novel heritage protection criteria that involve further citizen participation."