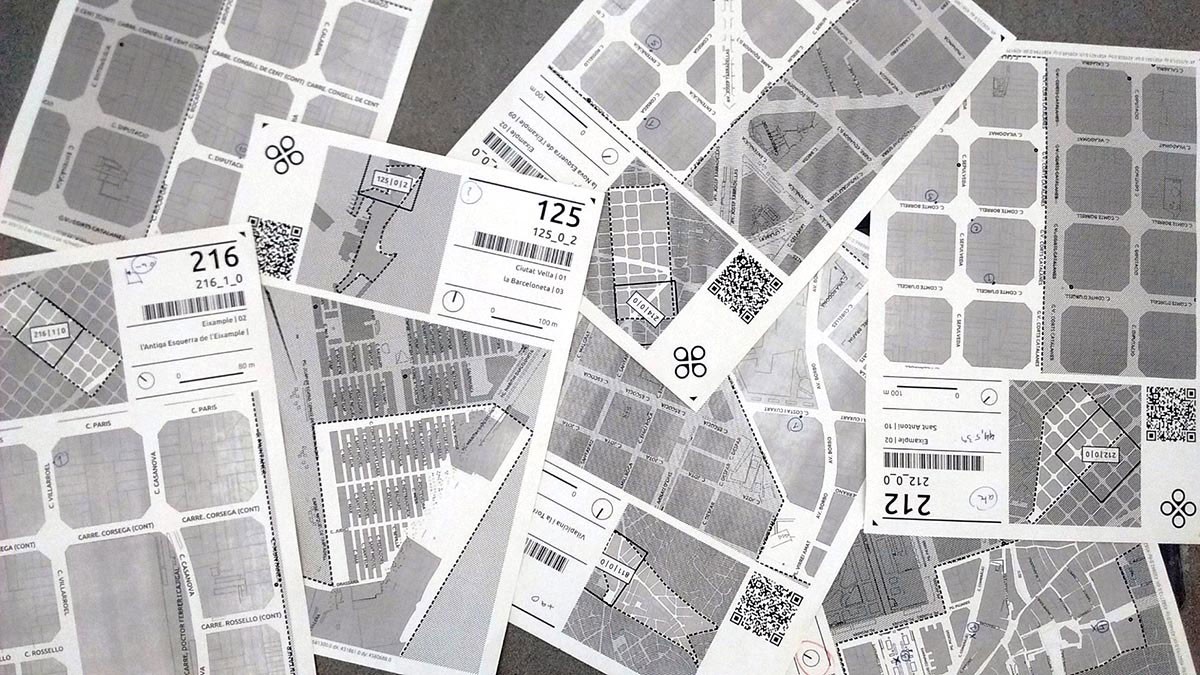 In the context of the Open Data revolution, we are experiencing a Data Divide affecting the most vulnerable segments of society. Today, extreme poverty is a question still to be digitised in almost every city in the world. As people living in the streets is not usually covered by any census, homeless have became invisible. In this regard, the quantification of homelessness impact on society is a first step towards stopping poverty and social exclusion. Having the means to measure the true extent of the problem is key to develop appropriate policies (number of needed beds, capacity of shelters, evolution of homelessness, etc.). But how do you count the homeless? There are few experiences to map poverty besides conducting official, slow and expensive households surveys. Still, the best way to count rough sleepers in urban areas is to comb the streets, as the accuracy of the obtained data is higher. Major cities such as Los Angeles, London and Barcelona recruit volunteers, every year or every two years, to count homeless in one night. Open Papers, developed by the urban design firm 300.000 Km/s in collaboration with Arrels Foundatiom, arises from the lack of existing workflows and tools to organise, monitor and manage such large-scale datification surveys. The project relies in the power of paper maps and paper forms to collectively gathering data -using mobile phone technologies in large-scale surveys can generate a lack of information due to inaccuracy of GPS or misuse of technology by volunteers. Open Papers allows any organisation to subdivide the city in ad hoc zones, to generate an automatic paper atlas for each team of volunteers -containing a map of the area to explore and a worksheet to collect information- and to digitise the resulting information via image recognition technology. Even if Open papers has been developed for an specific purpose, it has a universal nature and could be used for similar collective processes, such as participatory design of cities and environmental citizen science projects among others.