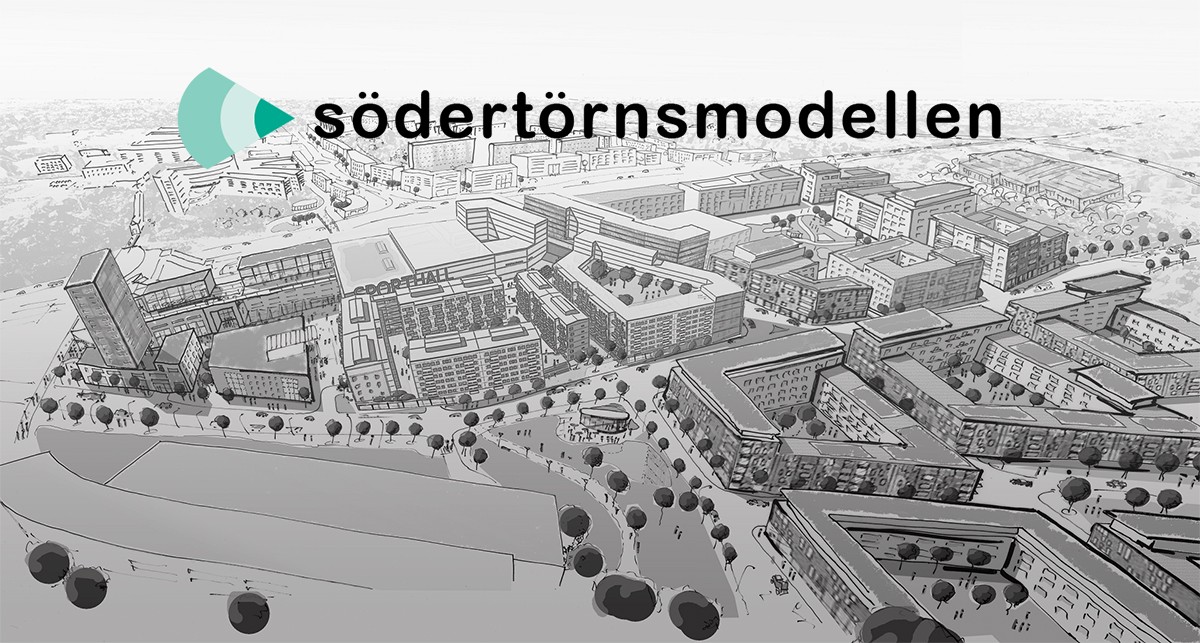 The Sodertorn Analysis is an open tool meant to illustrate similarities, differences and trends between small geographical areas in eight municipalities South of Stockholm, Sweden - the Södertörn region. The project is inspired by the Gapminder foundation who have been working on visualising data on global developmend and making it accessible to a wider public. In this tool, comparisons between countries has been replaced by small geographical areas in municipalities. There is a pilot version of the tool accessible through the Projects website in Swedish and English, see links below. Five indicators have been selected in the pilot version for the years 2000-2013 which illustrates socio-economic development as well as migration patterns in the region. The aim of the Project is to create a common tool for illustrating differences, similarities and trends between areas in municipalities in the region of Södertörn. The results can also be used to show fact-based data, analyse and benchmark sustainability in municipalities. The goal is to supply municipalities with a common tool where statistics can be visualised and connected to small geographical areas. The Sodertorn Analysis is part of the larger project "Södertörnsmodellen" - an innovative collaboration for sustainable urban development in municipalities outside the city centre of Stockholm. One strength is that it is not a flagship development project, but a large area south of Stockholm including different municipalities with many opportunities. Follow the links for the pilot version of the tool. There is also a video explaining it. The project is co-funded by VINNOVA (Sweden's Innovation Agency), ARQ and participating partners.